Reframing to improve your life – What is this all about?

You are here:
Mindset Coach 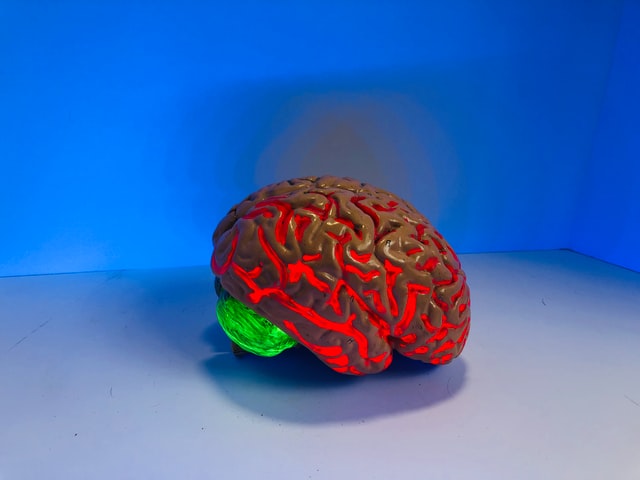 Do situations, events or even people drive you mad, making you think, feel and act in a certain way? A way that you do not really want to be?
Do you wish that you had the power to see things differently and/ or act differently, but just not sure how to?

Well there is a solution and the solution is entirely in your hand, up to you! Firstly, you must understand and recognise that only you, yes, only you are I control of your feelings, thoughts and actions. No one else!

This is done by REFRAMING techniques.

Reframing is a cognitive psychological technique that consists of identifying and then disputing irrational or maladaptive thoughts, feeling and behaviour. The importance is to know that all three are connected. Reframing is a way of viewing and experiencing events, ideas, situations, people, concepts and emotions to find more positive alternatives.

Positive Reframing helps you view the other person’s perspective, their motives and behaviour in a more positive light.It is all about resisting the urge to lash out, jump to conclusions by going to war. Alternatively, it is trying to think about the conflict from a more positive perspective.

Reframing is an undesirable behaviour or trait that is conferred a positive intention. Reframing occurs in life regardless and is a common means by which meanings get created and lost in various situations, either deliberately or by happenstance.

By using reframing techniques to help create a different way of looking at a situation, person, or relationship by changing its meaning is an excellent tool to have in your life. It is used by many other therapists to help clients look at situations from a slightly different perspective.

The prime idea behind reframing is that a person’s point-of-view depends on the frame it is viewed in. When the frame is shifted, the meaning changes and thinking and behaviour often change along with it.

A good way to think about this is to think of the concept is to imagine looking through a camera lens. Think about how you can adjust a view through the lens by changing it by bringing it closer, further away, blurring the edges by focusing in the centre or vice versa. By slightly changing what is seen in the camera, the picture is both viewed and experienced very differently; giving different thoughts and feelings about the image.

Reframing can be used with any age to change the way they think, feel, and behave. I’d like to share some examples:

The goal is to help develop healthy self-talk. By doing so Eventually, teenagers, children and young people (also adults) learn how to coach themselves as they begin to recognise that there are many ways to view the same situation. Sometimes things just need to be said differently because as human beings we naturally tend to let our emotions heighten which affects the way we think and behave, often irrationally. With practice, you or they will begin to realise that the initial conclusion is only one possible explanation but there are many more paths, options and solutions. Stepping back and taking time is what needs to be done.

The Powerhouse Combo – Affirmations and EFT Together
15 August 2022

How to keep a journal, free your mind and take control of your mental health
15 June 2020